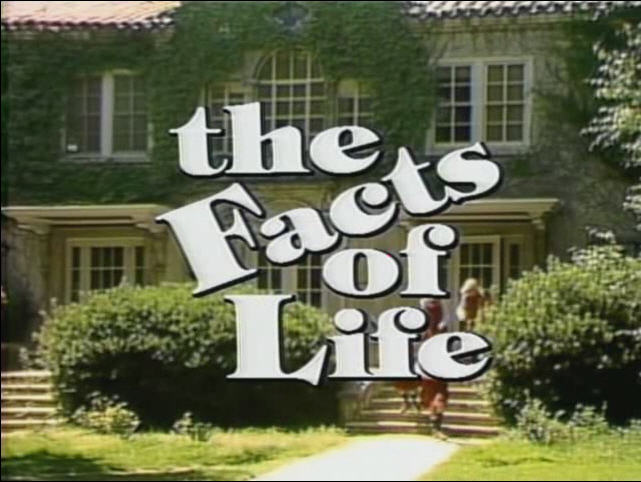 As all sitcoms get older, they evolve over time. The girls graduated from Eastland Academy. Mrs. Garrett opened her own gourmet food shop, 'Edna's Edibles' which later evolved into the 1950's style malt shop called, 'Over Your Heads.' In 1986, Charlotte Rae, decided to leave the show feeling that the girls had out grown Mrs. Garrett's advice. Her replacement was Cloris Leachman; who played energetic and not so wise sister, Beverly Ann Stickle.

Go to these sites for info or for help with your own wiki!

Retrieved from "https://factsoflife.fandom.com/wiki/The_Facts_of_Life_Wiki?oldid=4232"
Community content is available under CC-BY-SA unless otherwise noted.